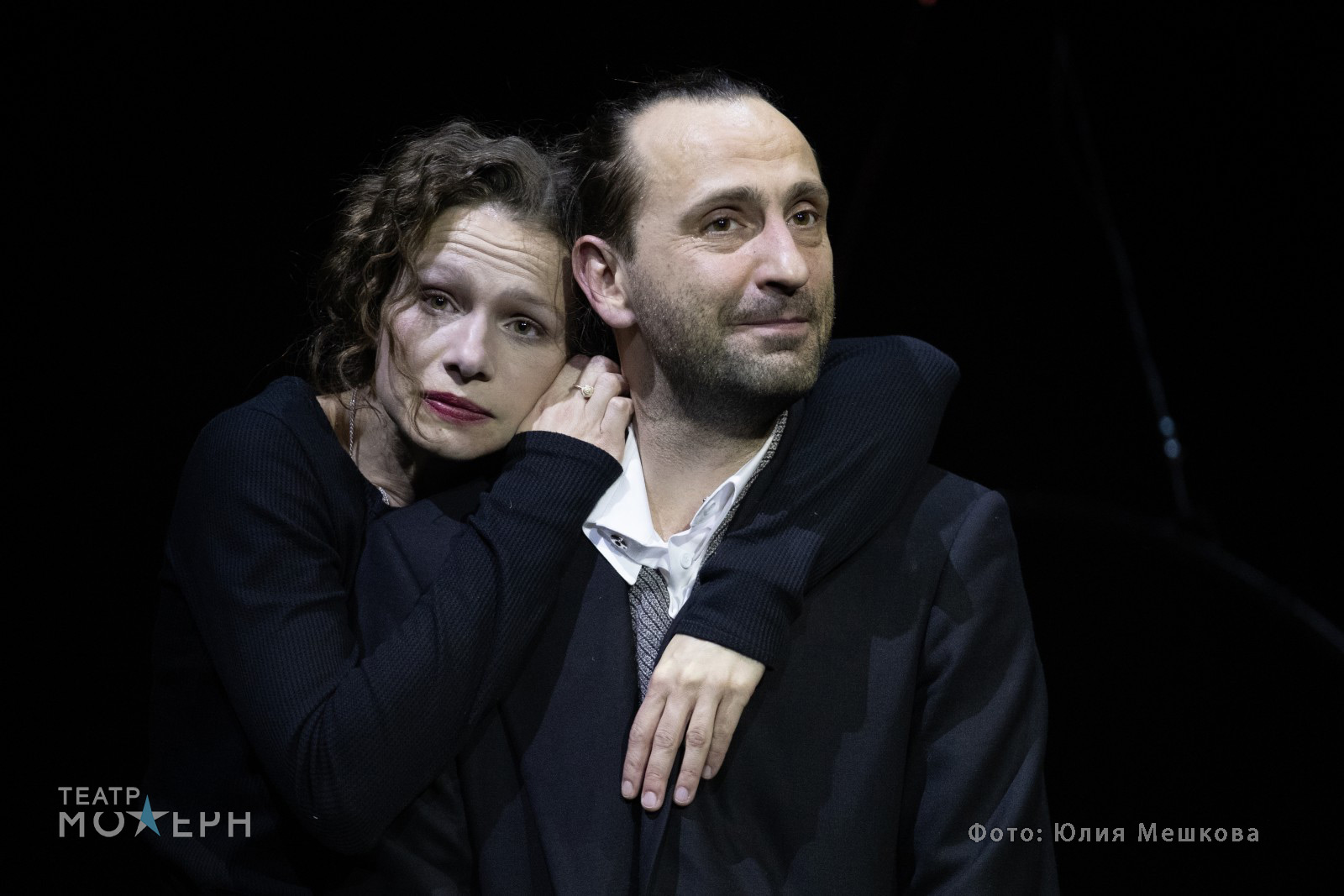 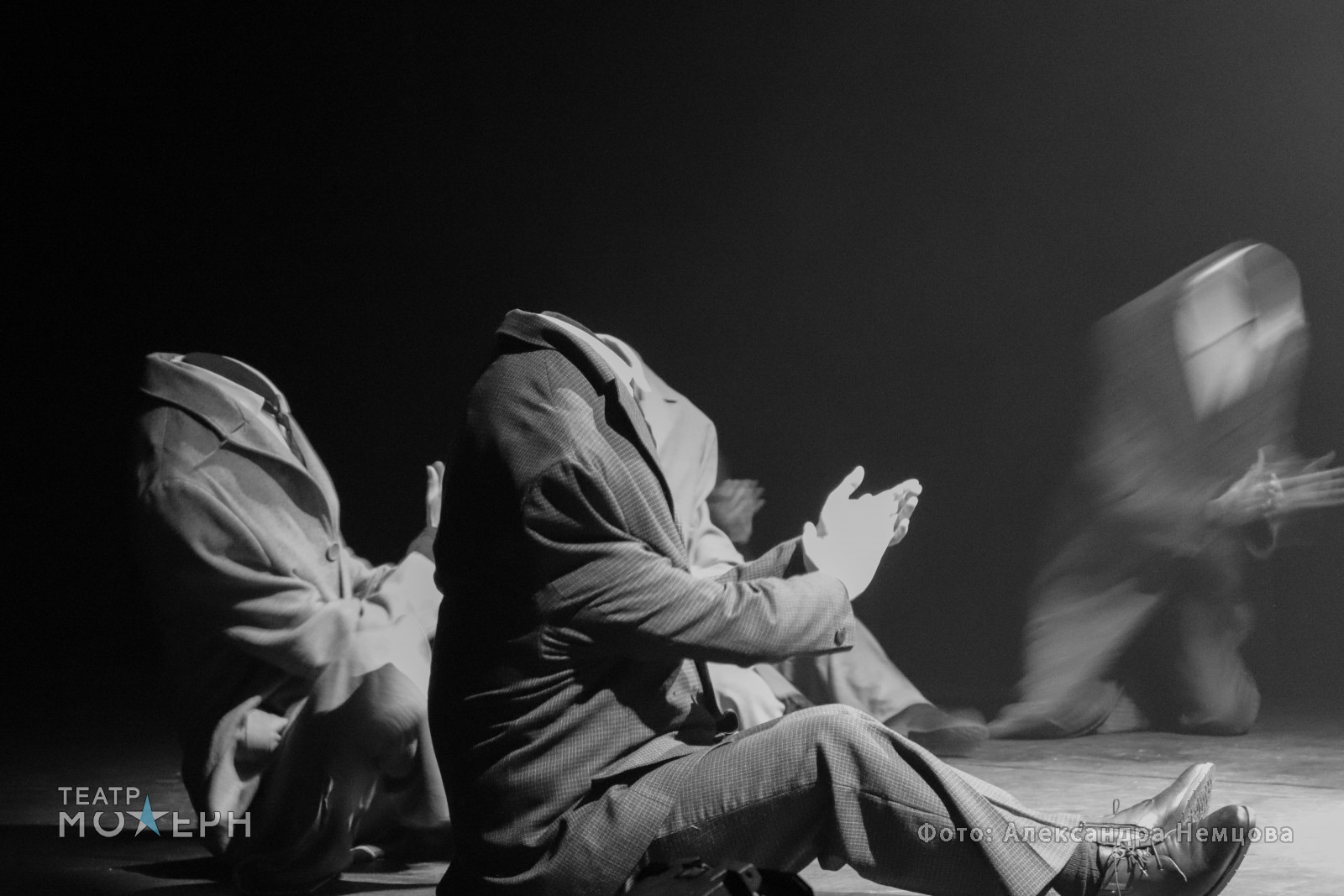 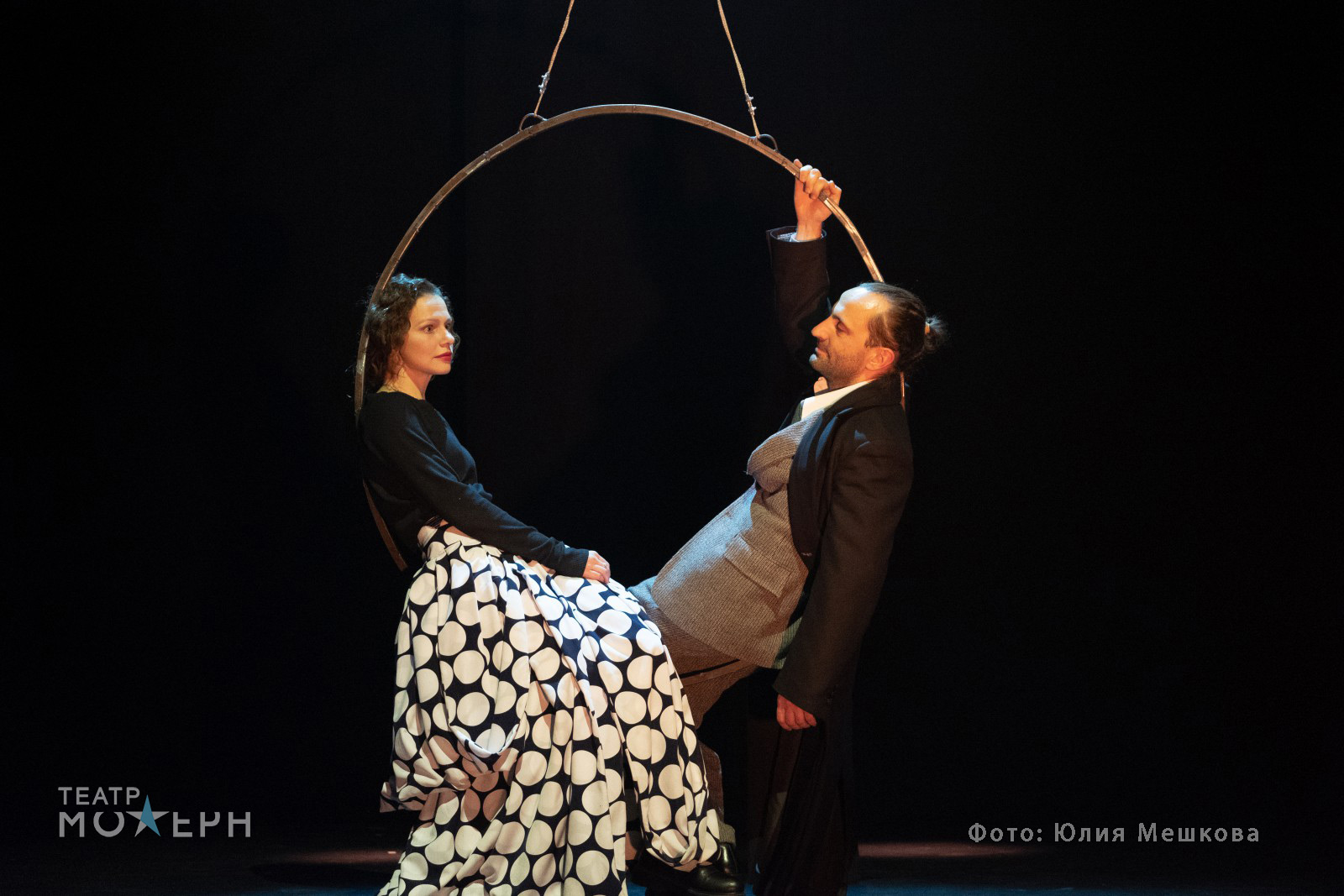 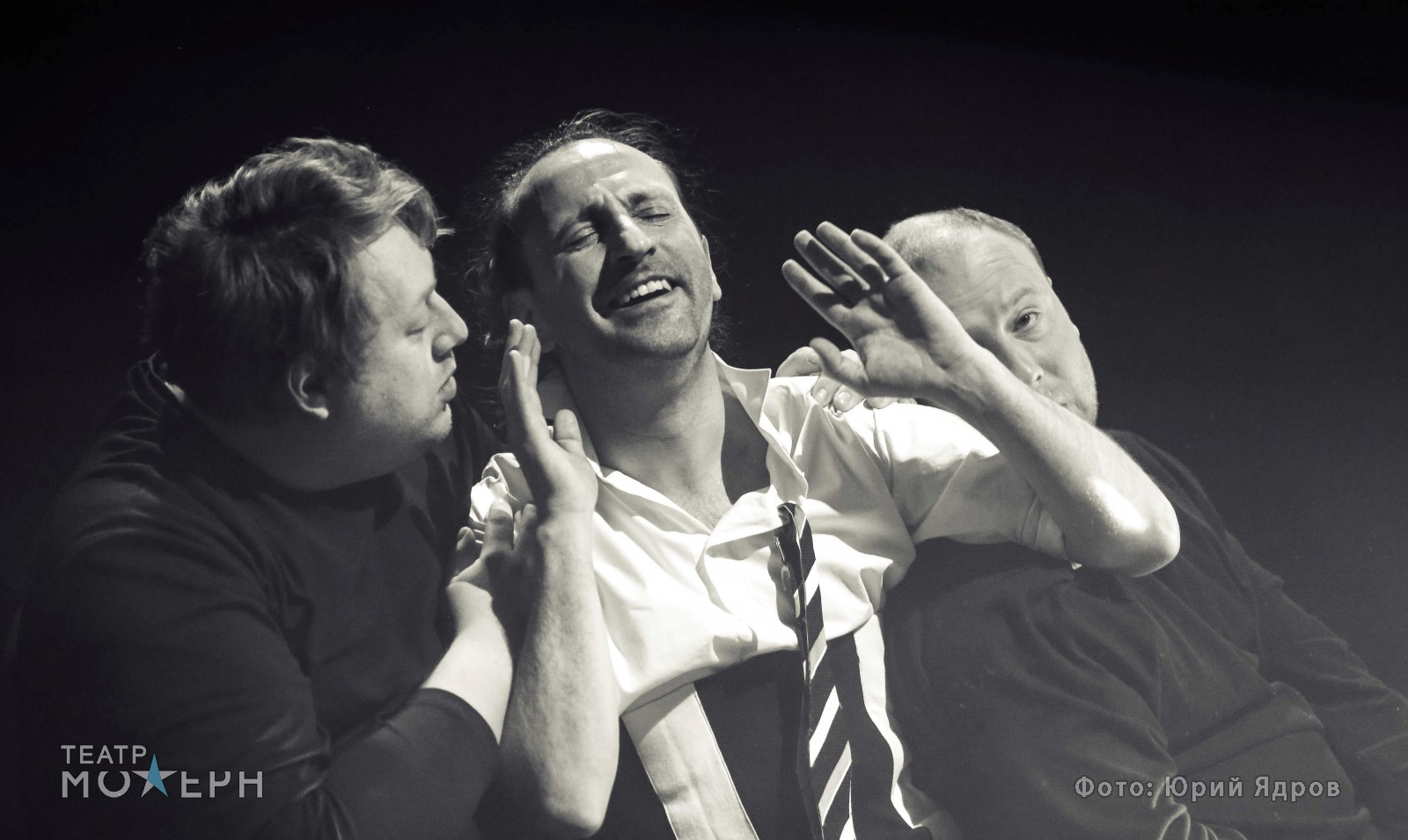 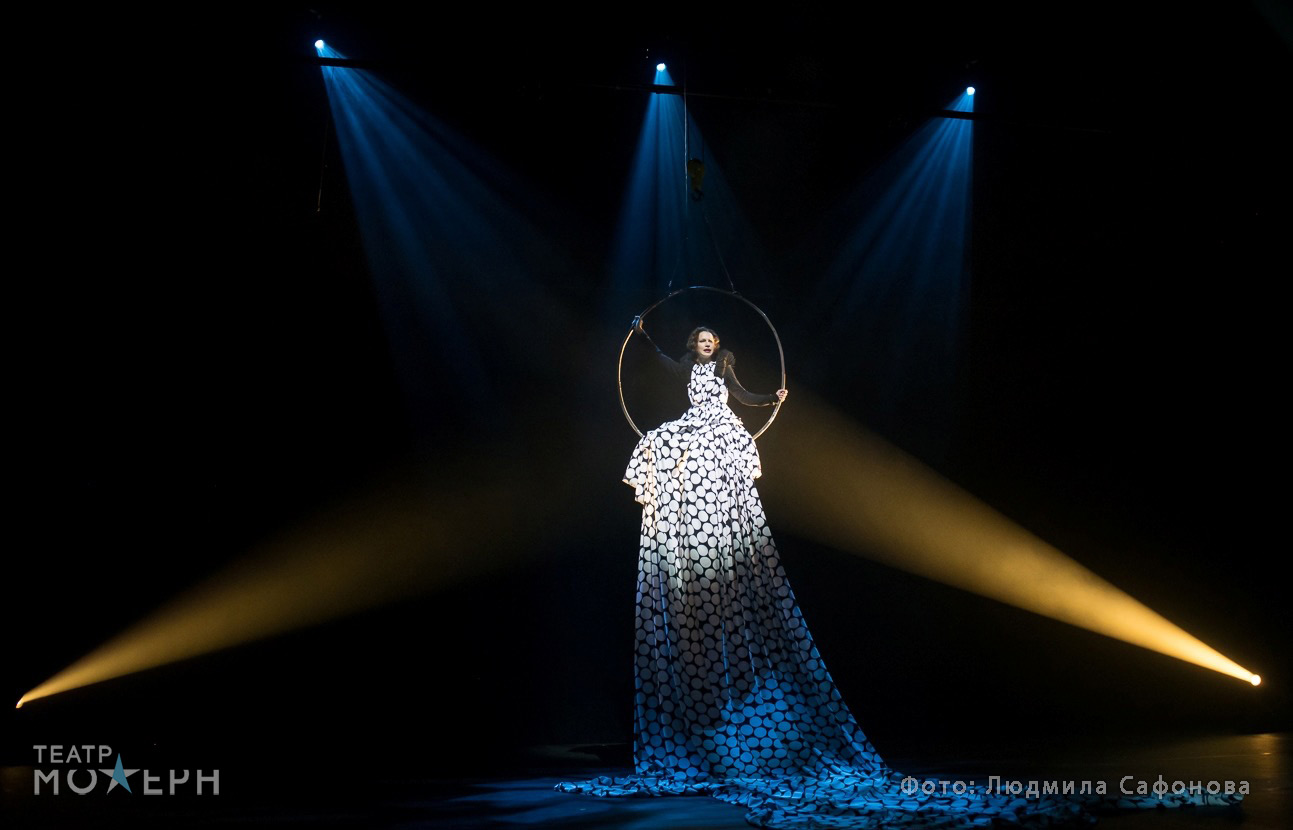 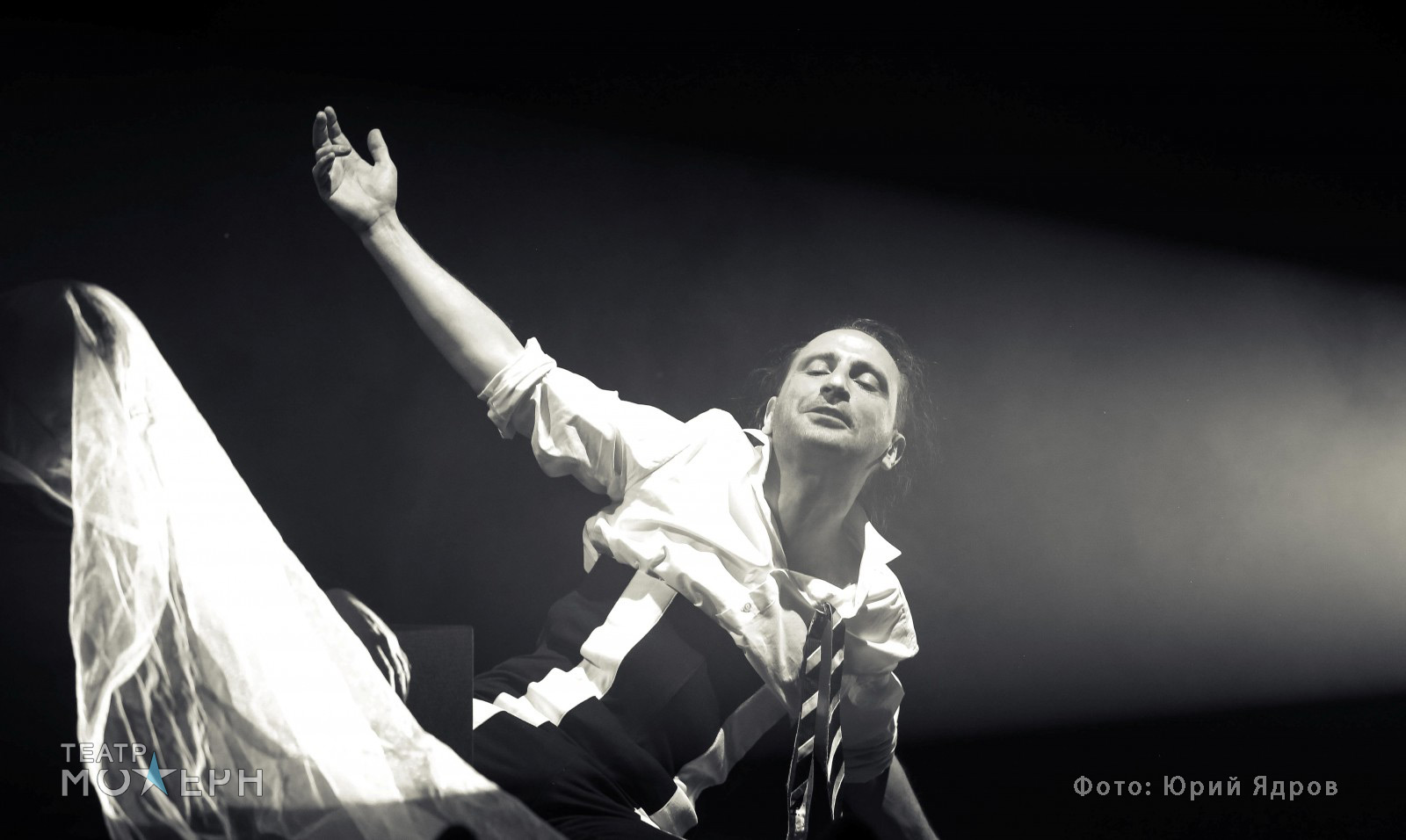 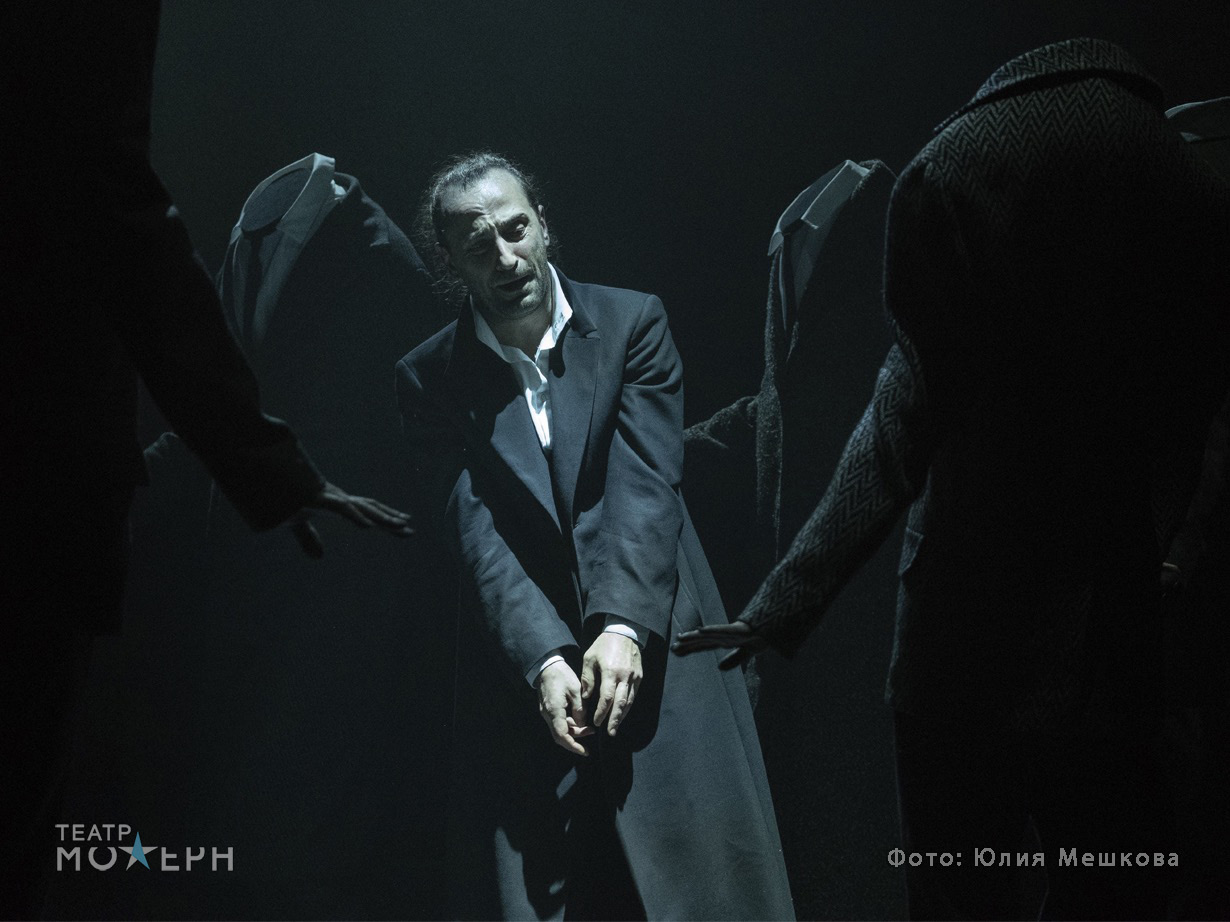 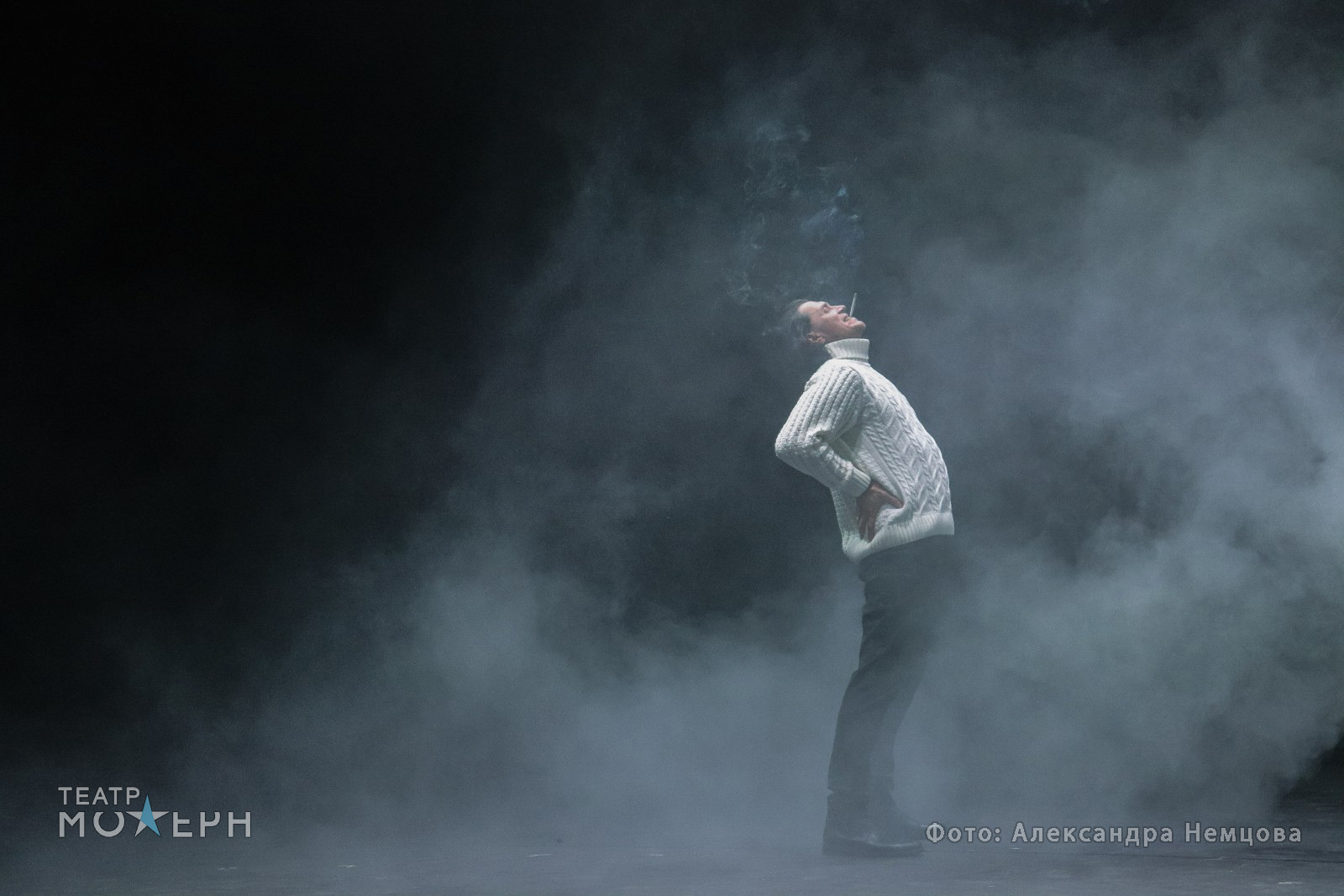 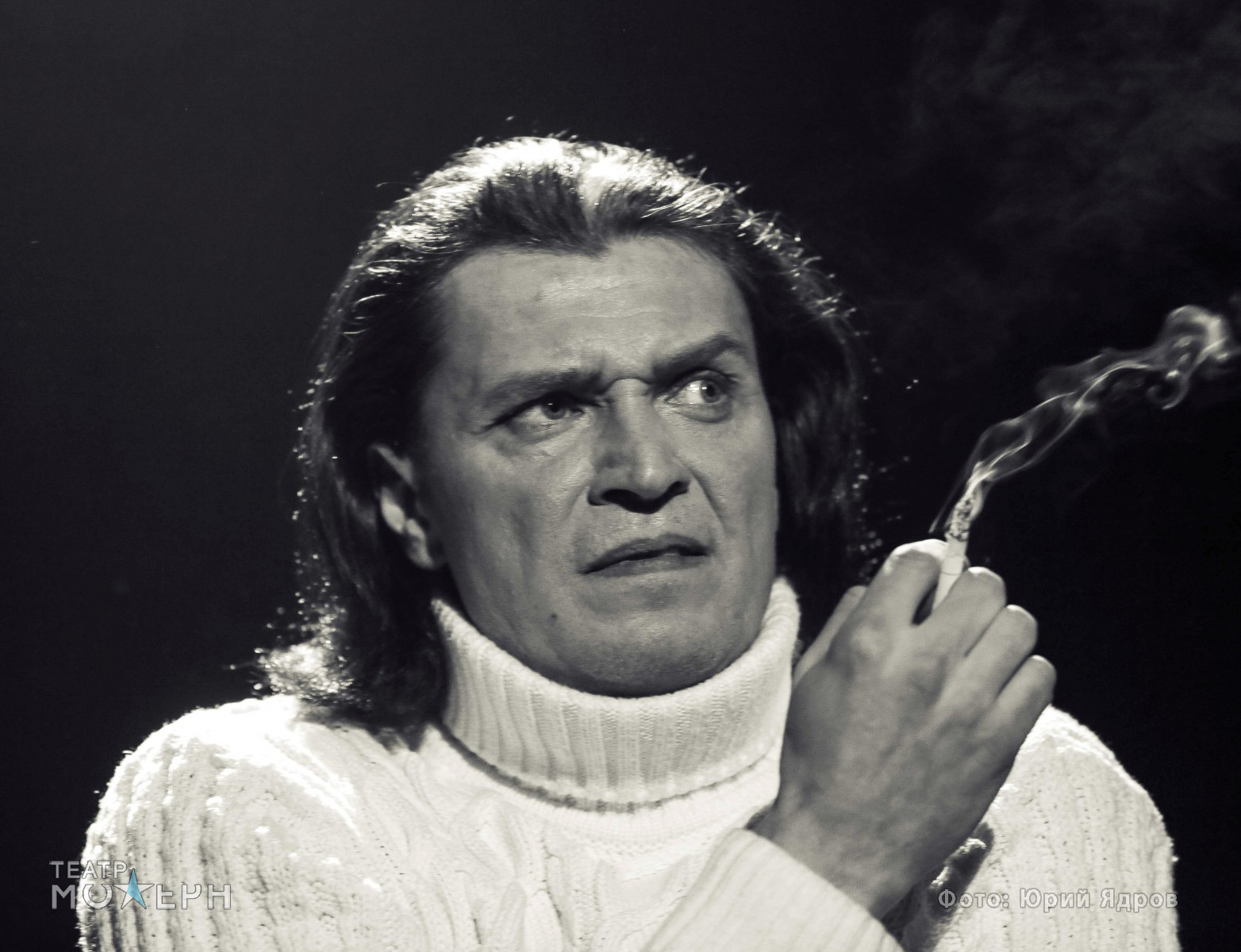 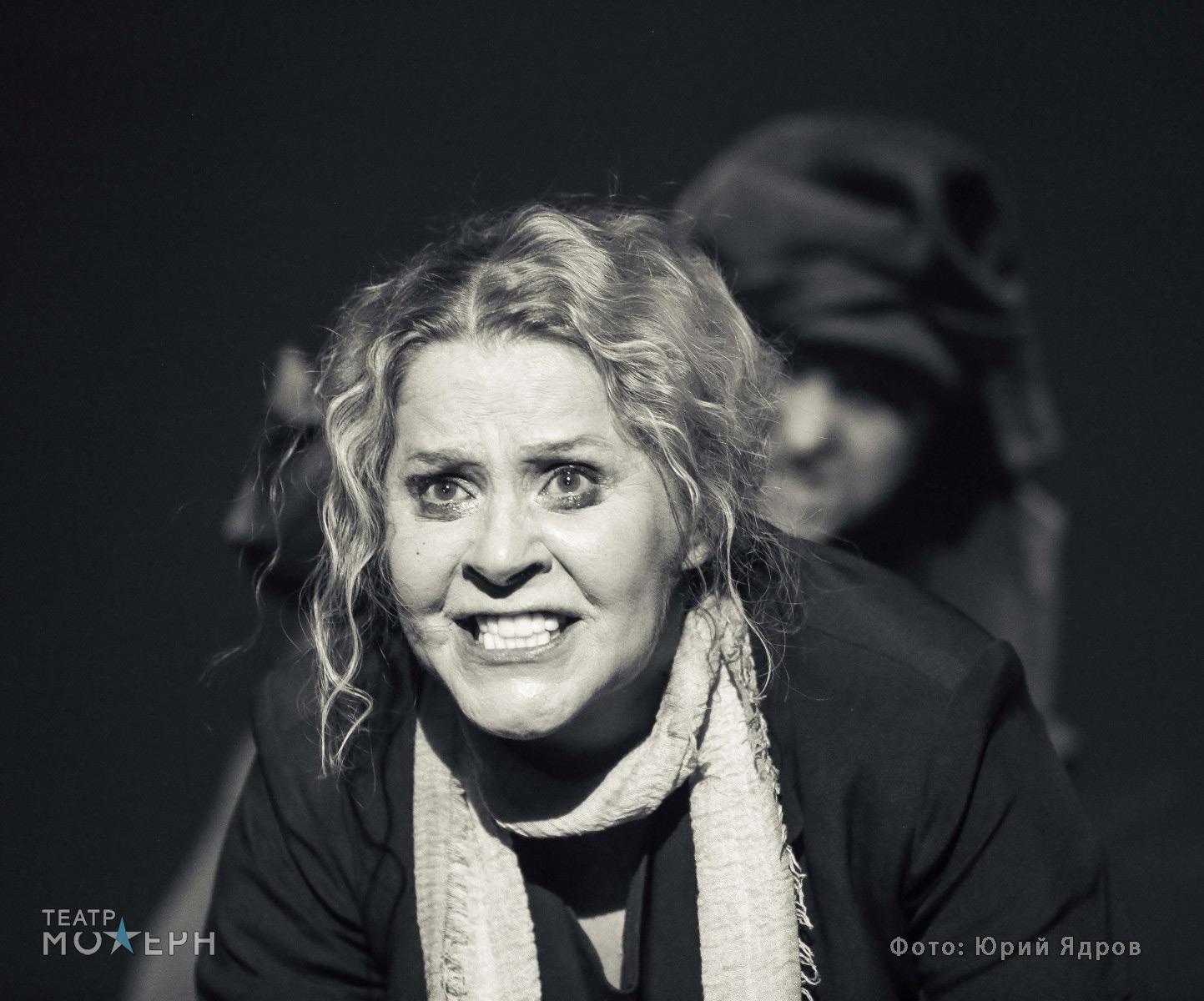 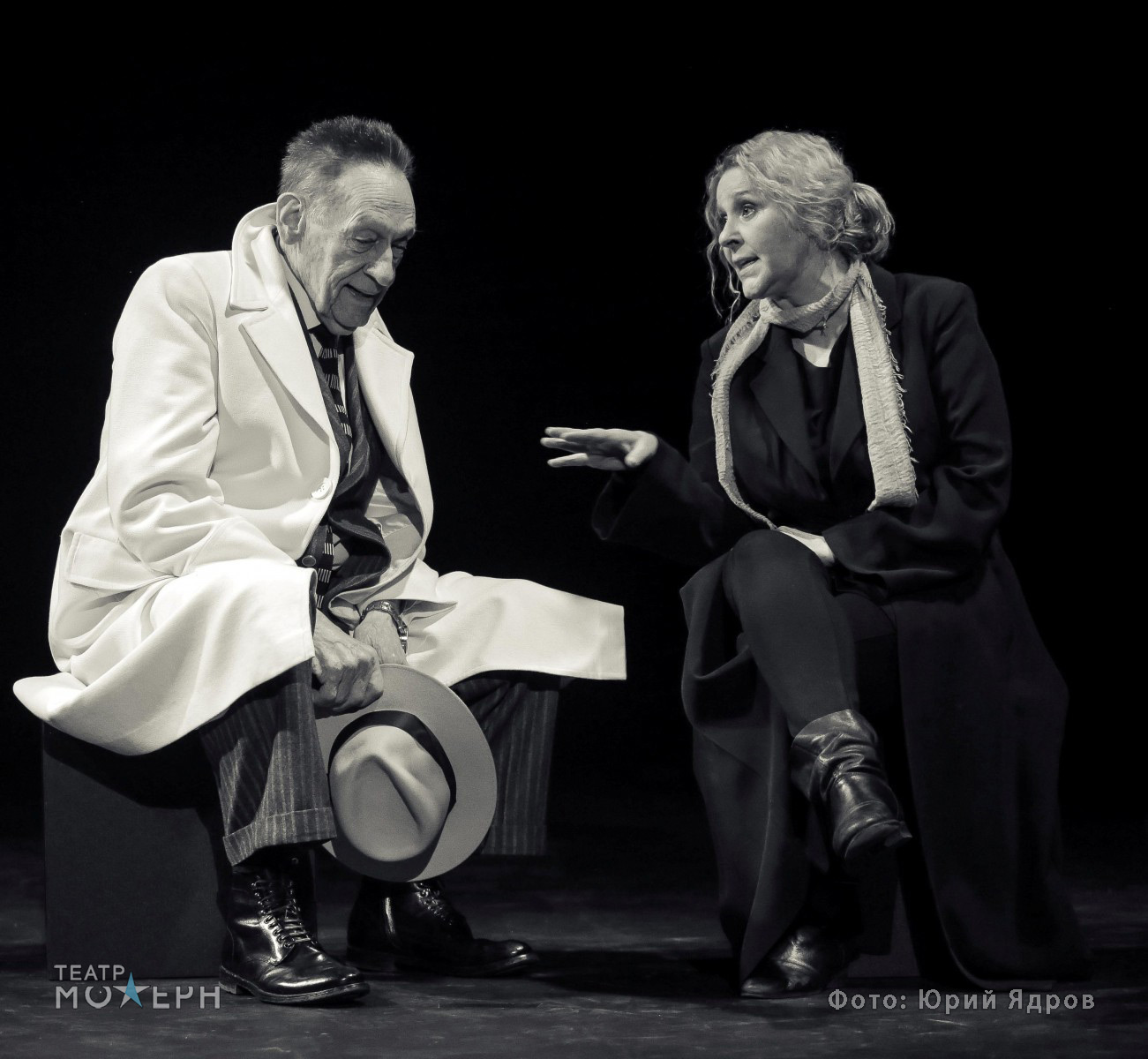 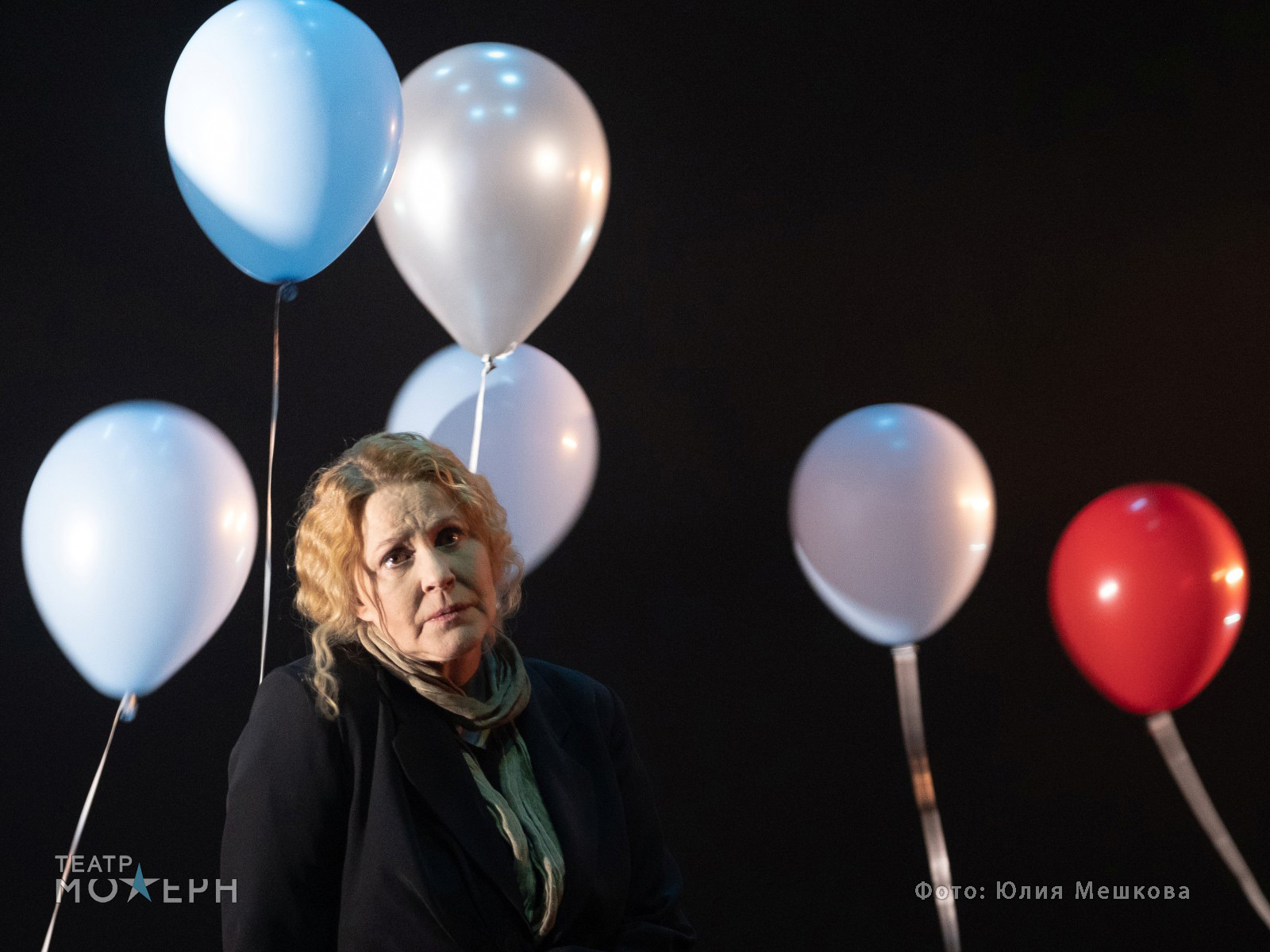 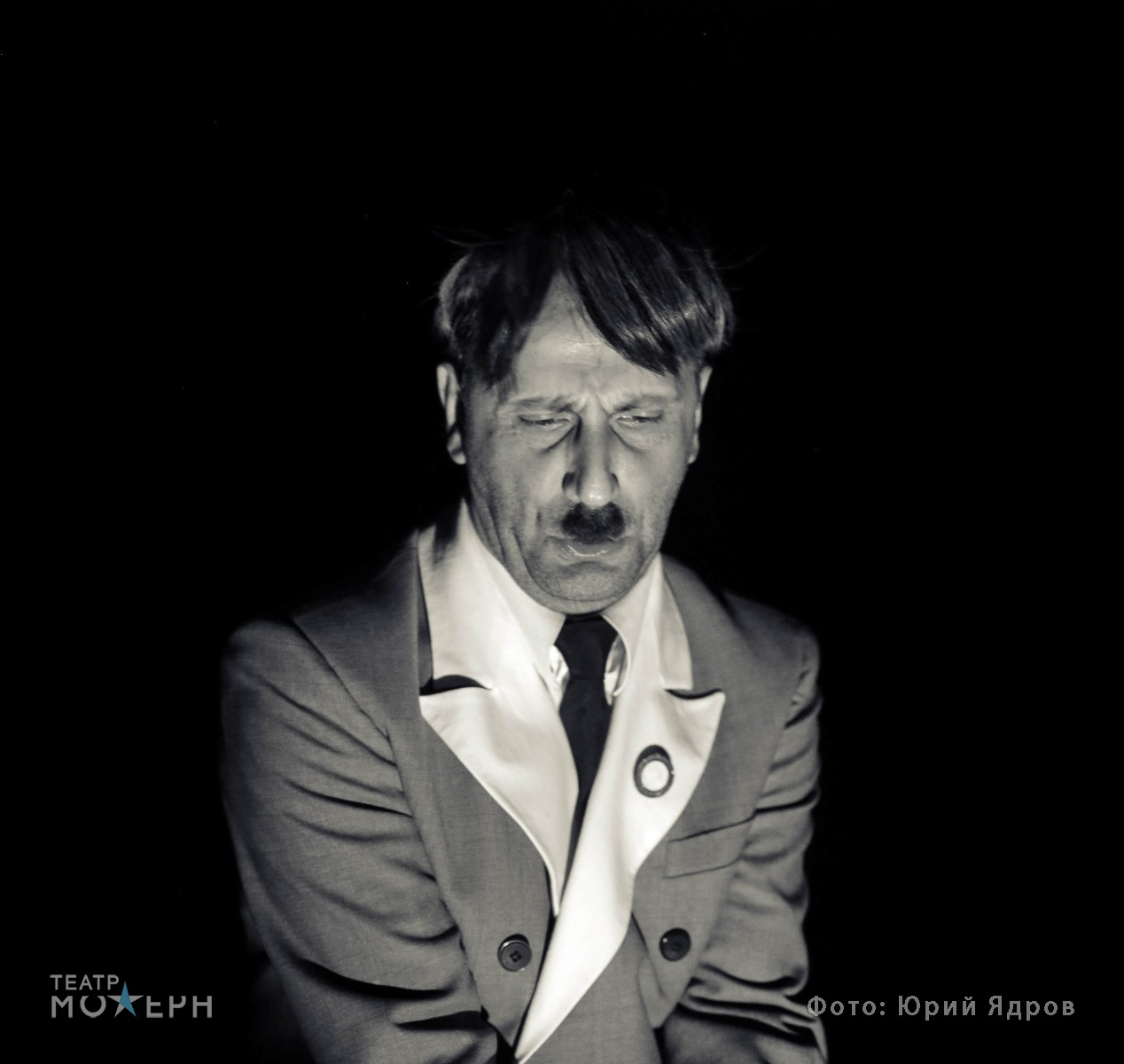 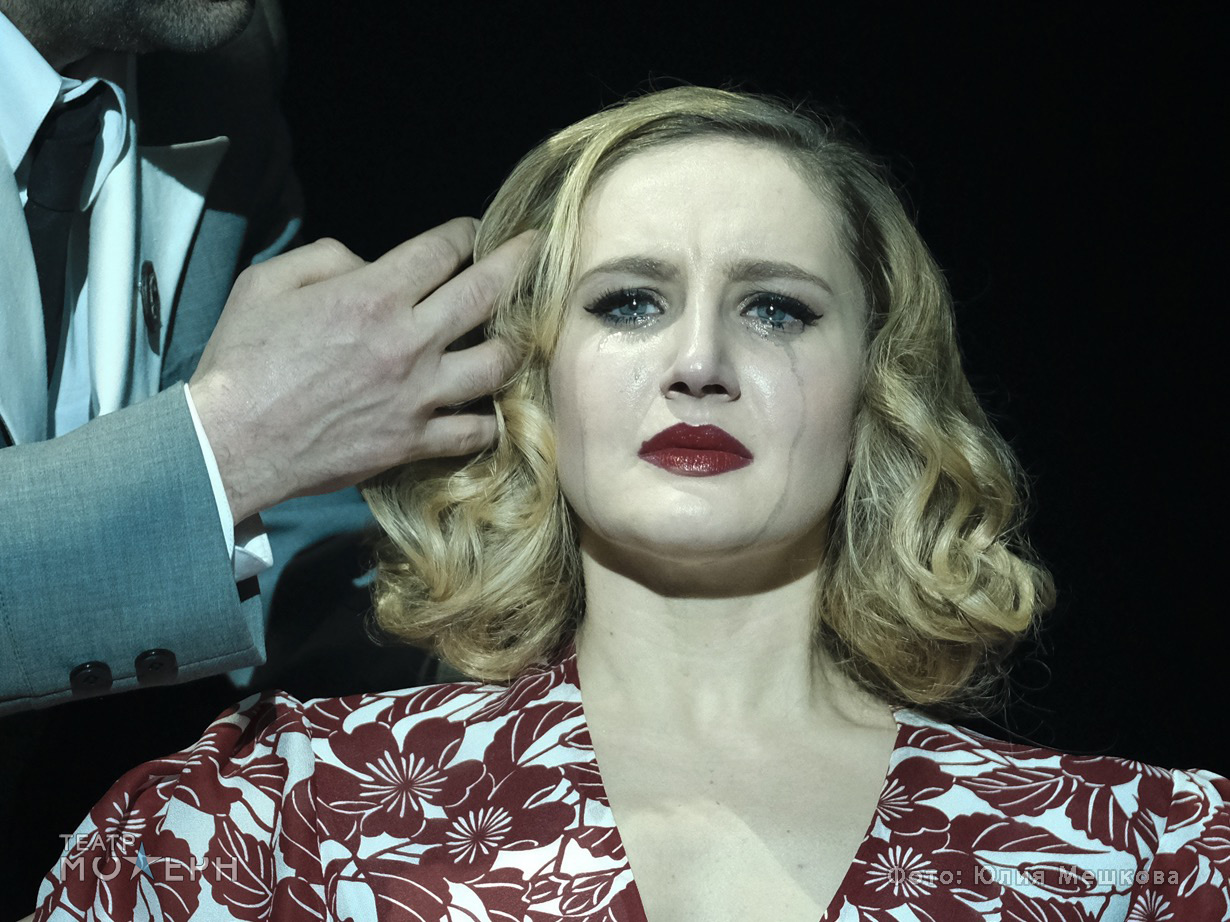 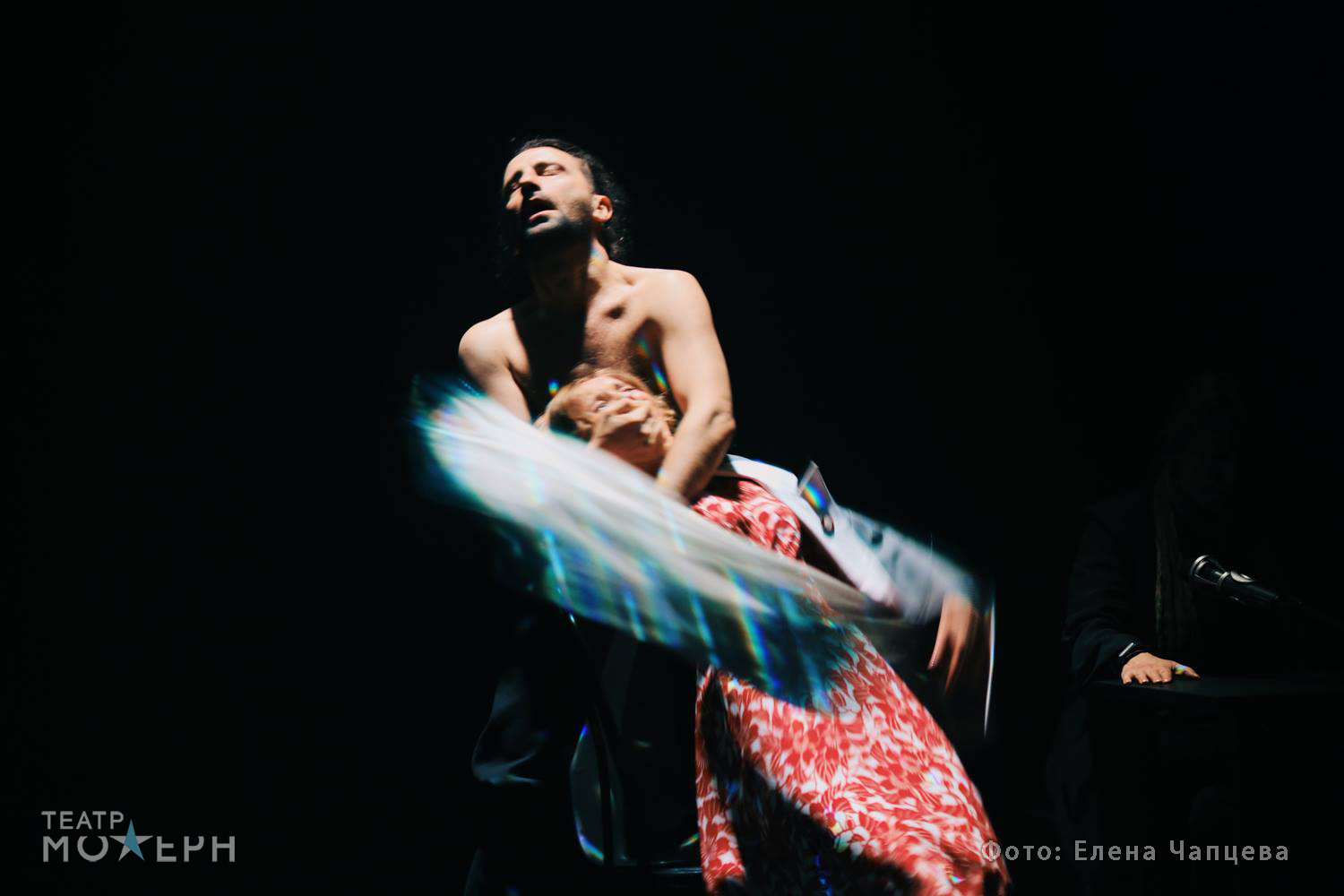 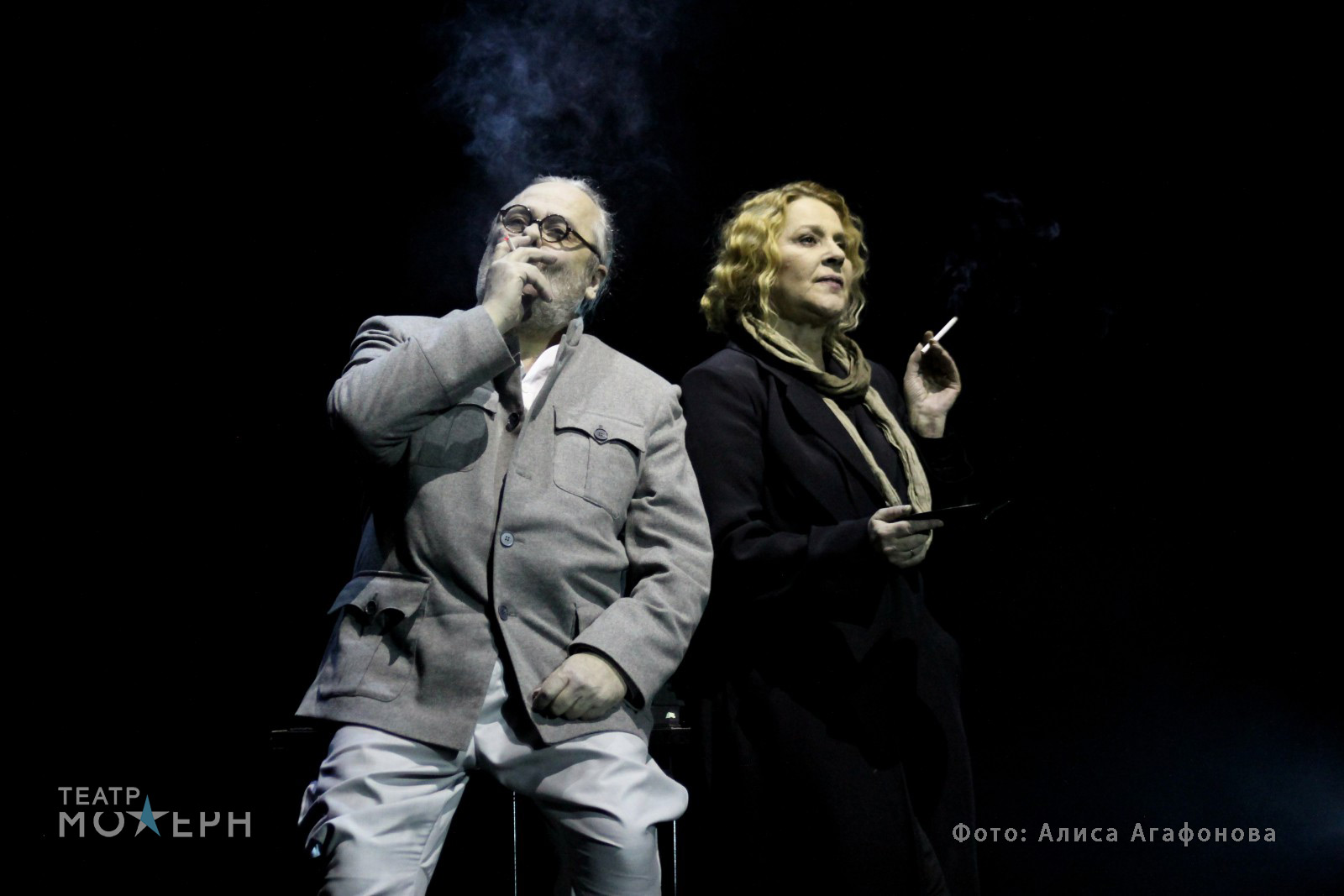 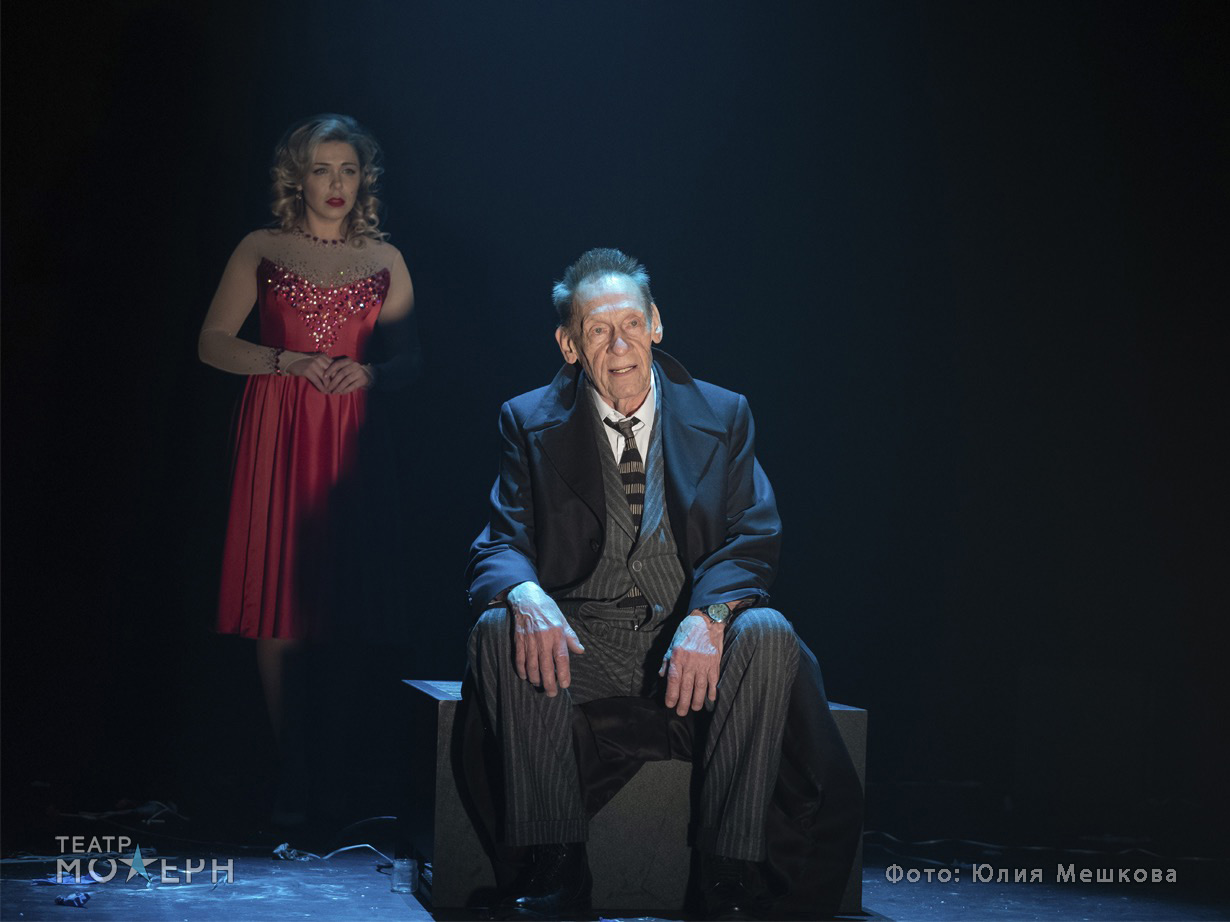 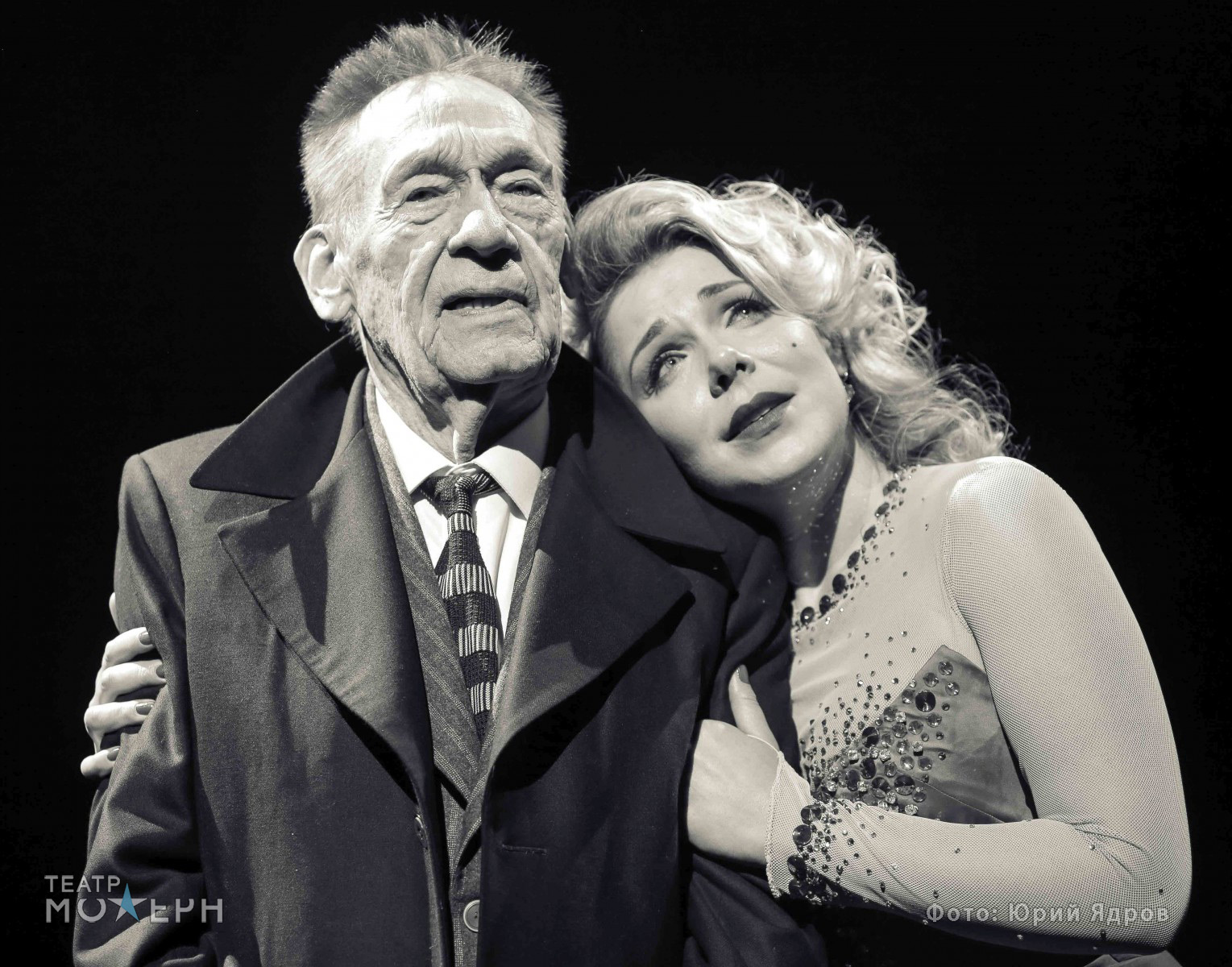 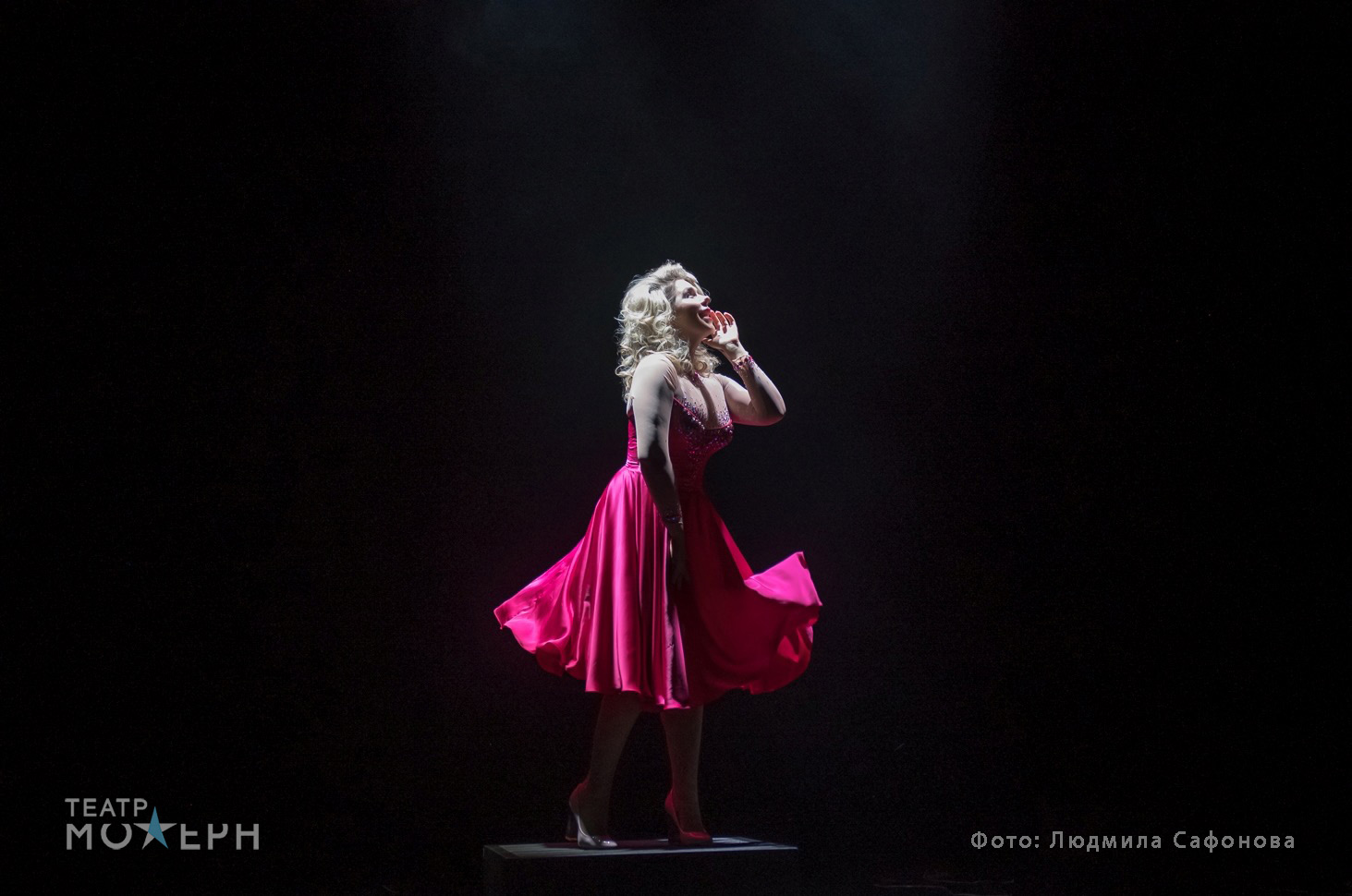 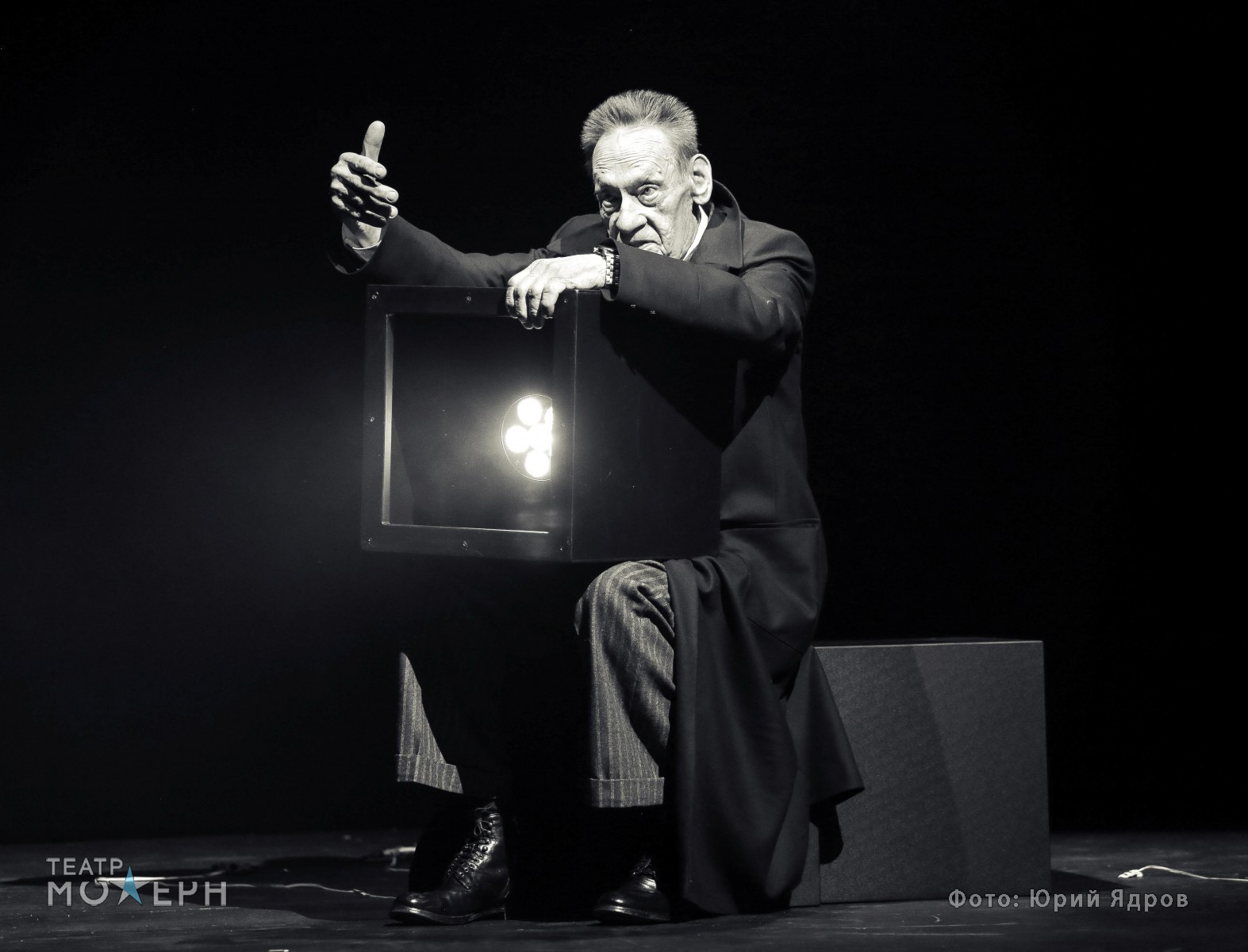 “The spectator should work in the theatre. Don’t bother him!”

"It’s OK I'm Chekhov?" by Yuri Grymov is passionate and poignant love and life story of Mikhail and Olga Chekhov, the “icons” of the theatre.

Mikhail Chekhov was an actor, a great teacher and a director. He founded his own acting school, brought up several generations of world famous actors.

Olga Chekhova was a national actress of the Third Reich, also working for three intelligence services, at the same time.

A wonderful music and original light solutions, incredible ideas of the director immerse the audience into the exciting and bright life of the great personalities. You will see “the real” Lavrenty Beria and Adolf Hitler, Konstantin Stanislavsky and Evgeny Vakhtangov, the mysterious Eva Braun and the brilliant Marilyn Monroe, — one replaces the other on the stage. It´s unbelievable how Mikhail and Olga Chekhov life paths connect all these names, that couldn´t even be imagined in one row!

For the great audience Mikhail Chekhov is known only as the nephew of the famous writer Anton Pavlovich Chekhov. Just a few of us know that he founded his own acting school in Hollywood, that has been practiced in the American "star industry" till nowadays. The famous Marilyn Monroe was his student! And also Marlon Brando, Clint Eastwood and many other celebrities.

“Chekhov” is about a special human state of soul — the soul of an actor, when the theatre comes to be a reason for being and a person doesn’t belong to himself any more, but only to the art”, Yuri Grymov, the director comments. 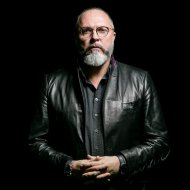