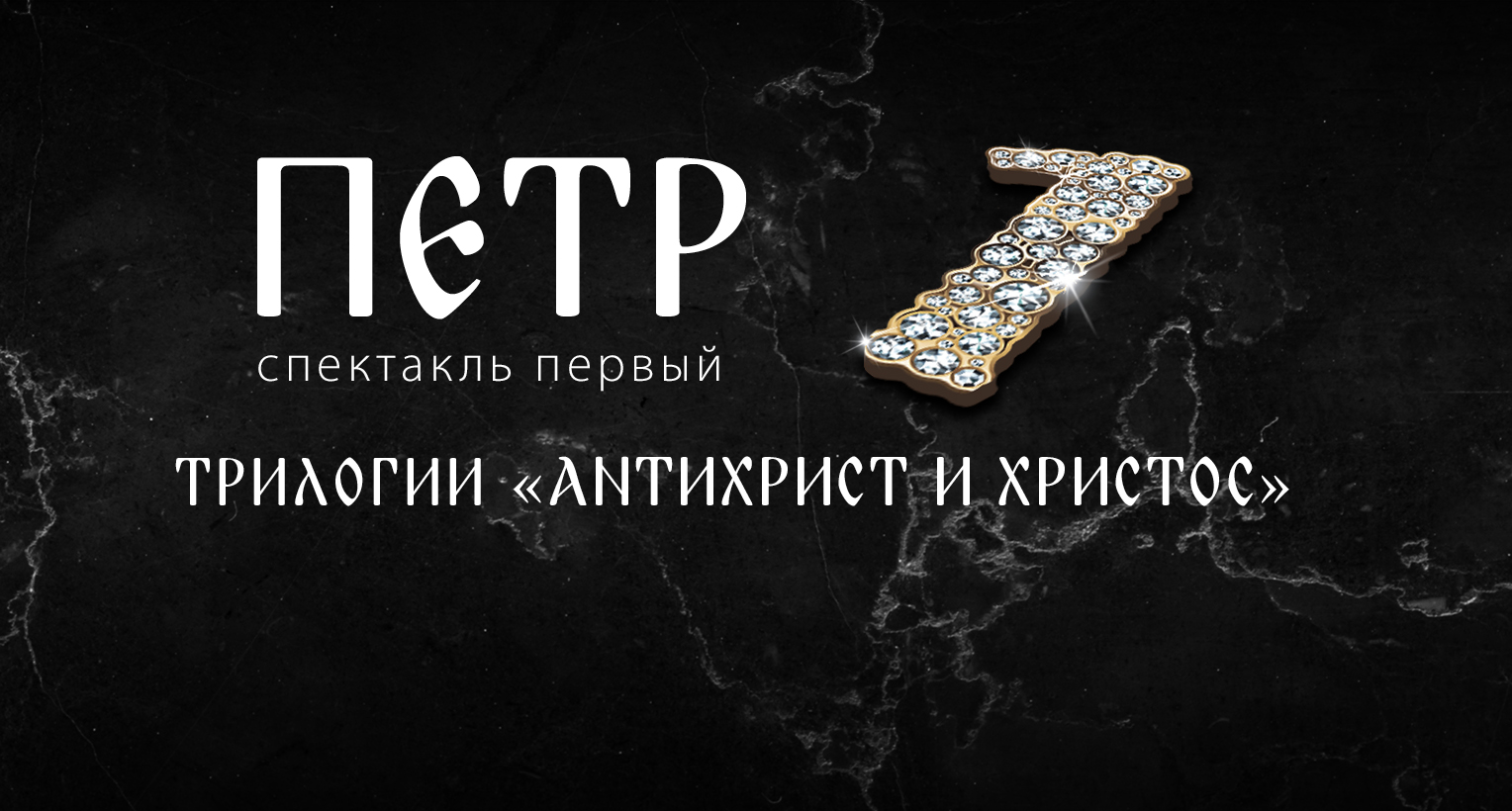 “Russians are so special! There’s something in their character that the Europeans don’t understand and will never be able to understand! And Peter is the most extraordinary and brilliant person among them: an educated tsar, a rough savage, an unhappy father, a man in love who had a lot of women during his life, — such as Ekaterina, Anna Mons and others… He has a lot in his character from all the Russians”.

PETER (Peter the First) is a premiere performance of the large-scale trilogy “Antichrist and Christ”. The story is based on the controversial figure of the Russian Tsar Peter the First, whose personality provoked the most opposite emotions in his contemporaries, - from the real awe to animal fear. Who was the Russian governer for the nation: Antichrist or Christ, the Light or the Dark? What did he leave for us, his successors, — Good or Ill?

What does it mean for Russia to follow "the European standards", while forgetting about its authenticity?

“A person can also serve Antichrist under the banner of Christ, while Christ and Antichrist are the opposite sides of a personality, provoking different goals; it’s like the Light and the Dark in each of us”

An emotional and vivid performance “PETER” reveals a historical image of Russia of the Tsar Peter’s era, majestic and severe traditions and customs of the society. The battles and the real value of the victories and defeats, a desperate love and a blind devotion, — the performance shows the deepest features of the Russian character that we take with us from generation to generation, through the centuries.

The performance is based on the essays of D. S. Merezhkovsky, A. N. Tolstoy, historical and archival documents.